The Prime Minister of the Buddhist kingdom of Bhutan seems to be so scared of actual and perceived threats that he invested more than 3 million of the local Ngultrum currency in security arrangements for his new penthouse.

This was revealed by the Prime Minister Tshering Tobgay himself, during a press conference on 12 February. He reacted to a press release by opposition leader Pema Gyamtsho, agitatedly released a week earlier. Gyamtsho demanded a thorough investigation into the alleged misuse of public resources by the PM for the development of his private residence in the outskirts of capital city Thimphu. ‘The use of public resources for private benefits’, he said, ‘is a serious form of corruption.’

The perimeter of Prime Minister Tobgay’s residential area is protected by concrete walls of about 2,5 meters high. They are fitted with CCTV cameras and sophisticated security warning systems. Armed police forces guard the area continuously. The minister had commanded them to come up with a risk assessment. Based upon actual and perceived threats, they had to install complex security arrangements. At the same time, perhaps hypocritically, the Prime Minister told the state’s news bulletin that ‘in a country like Bhutan, security should not be a concern’. 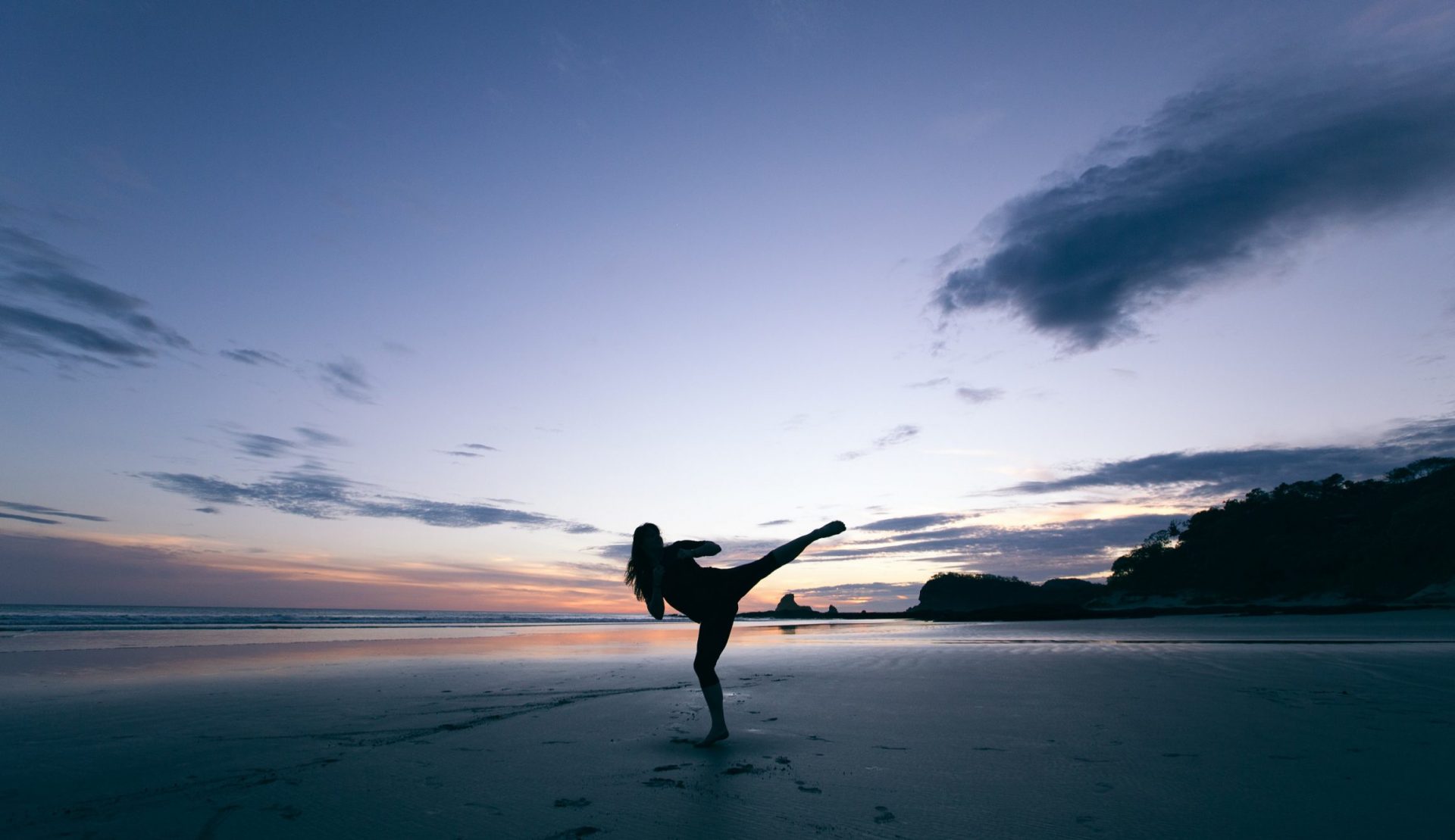