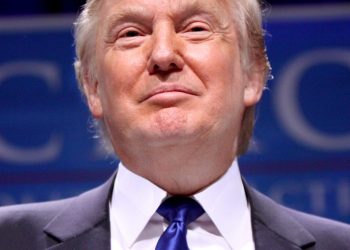 Negotiations with the Taliban, how about the PKK?

Mehmet Sezgin September 27, 2019October 20, 2019
Dialogue is one of the most important solutions to conflict ever since Socrates. We should talk and remove the violence situation in any case. On 10 September a footage about a clash between PKK warriors and Turkish police officers was showed on social media. That incident took place on 27th of June in Silopi, a district of the Şirnak province of east Turkey. The attack was executed by the PKK with heavy weapons while the guerrilla passed through the Turkey and Iraq border by a pickup truck.  I have never seen anything like this before, the guerrillas being recorded by
Lees verder

How did Öcalan become popular again?

Mehmet Sezgin June 22, 2019June 24, 2019
We know a famous joke about Augusto Pinochet, the former dictator of Chile. According to the joke Pinochet goes to the cinema occasionally indifferent clothes in order not to be recognized by anyone. Before starting the movie every saloon shows his big poster due to his own malignity and fear. And needless to say everyone had to give him a standing ovation, but himself. All of a sudden a guy leans to Pinochet and says 'why don't you applaud him man, is it worth getting killed for that bastard?' Some dictatorships are bizarre. There's Erdogan's own stories in Turkey. On 20th of June he invited foreign press members
Lees verder