We know a famous joke about Augusto Pinochet, the former dictator of Chile. According to the joke Pinochet goes to the cinema occasionally indifferent clothes in order not to be recognized by anyone. Before starting the movie every saloon shows his big poster due to his own malignity and fear. And needless to say everyone had to give him a standing ovation, but himself. All of a sudden a guy leans to Pinochet and says ‘why don’t you applaud him man, is it worth getting killed for that bastard?’ Some dictatorships are bizarre.

There’s Erdogan’s own stories in Turkey. On 20th of June he invited foreign press members to have a conversation, but the meeting was shut down to Turkish press!

There will be municipal re-elections on Sunday. In fact this one is fraudulent  and no matter what happens it is unjustified. A previous and legal election took place with the CHP (Republican People’s Party) prevailing with their candidate through Kurd votes but Erdogan and his miraculous Supreme Elector Council disallowed that election and despite the fact that CHP’s candidate Ekrem Imamoglu won and received his certificate of chairmanship, CHP and Imamoglu obeyed the reelection trick. Now Turkish policy has a new and bizarre election on Sunday.

As many other dictators Erdogan doesn’t know anything about defeat. If he wins, elections are legitimate and transparent if he does not then there should be a reelection to rectify the situation!

As to Kurds no matter what happens after this trick election. It doesn’t make a different’s for our destination. Except that Kurdish votes will have increased in value. As a political society Kurds maybe cannot win on
their own but can hand Erdogan and his candidate (who cares about his name) a defeat. Shortly HDP (People’s Democratic Party) didn’t nominate in the west of Turkey in order to crack Erdogan’s legend. This is not an ordinary election about a province or whatsoever. Erdogan refers to the Kurdish leader Abdullah Öcalan’s quotes and wants to take advantage of his influence.

In other words, now that we didn’t see any remarks from Osama Bin Laden or Baghdadi about elections, constitutional rights, law, equality or democracy, Öcalan obviously is not a terrorist.

Therefore Öcalan with a letter concussed Turkish policy again. I suppose his influence is why he is in prison for 20 years. Neither Mandela was a terrorist while he was in Robben island in South Africa nor Öcalan in
Imrali island in Turkey.

How about the conclusion of the elections tomorrow? Turkey’s political system goes at an extremely unusual tempo for the last couple of years. As a result the point in question is elections have achieved interesting aims
already. The invisible phenomenon is that the Kurdish leader Öcalan became visible, thanks to the elections. Erdogan and his party directors had vowed to not hear any damn word about Öcalan and the PKK. But now they butter him up in order to take Kurdish votes. Sometimes the process itself is more profitable than the conclusions. I don’t care who’s going to cleanup Istanbul’s streets. 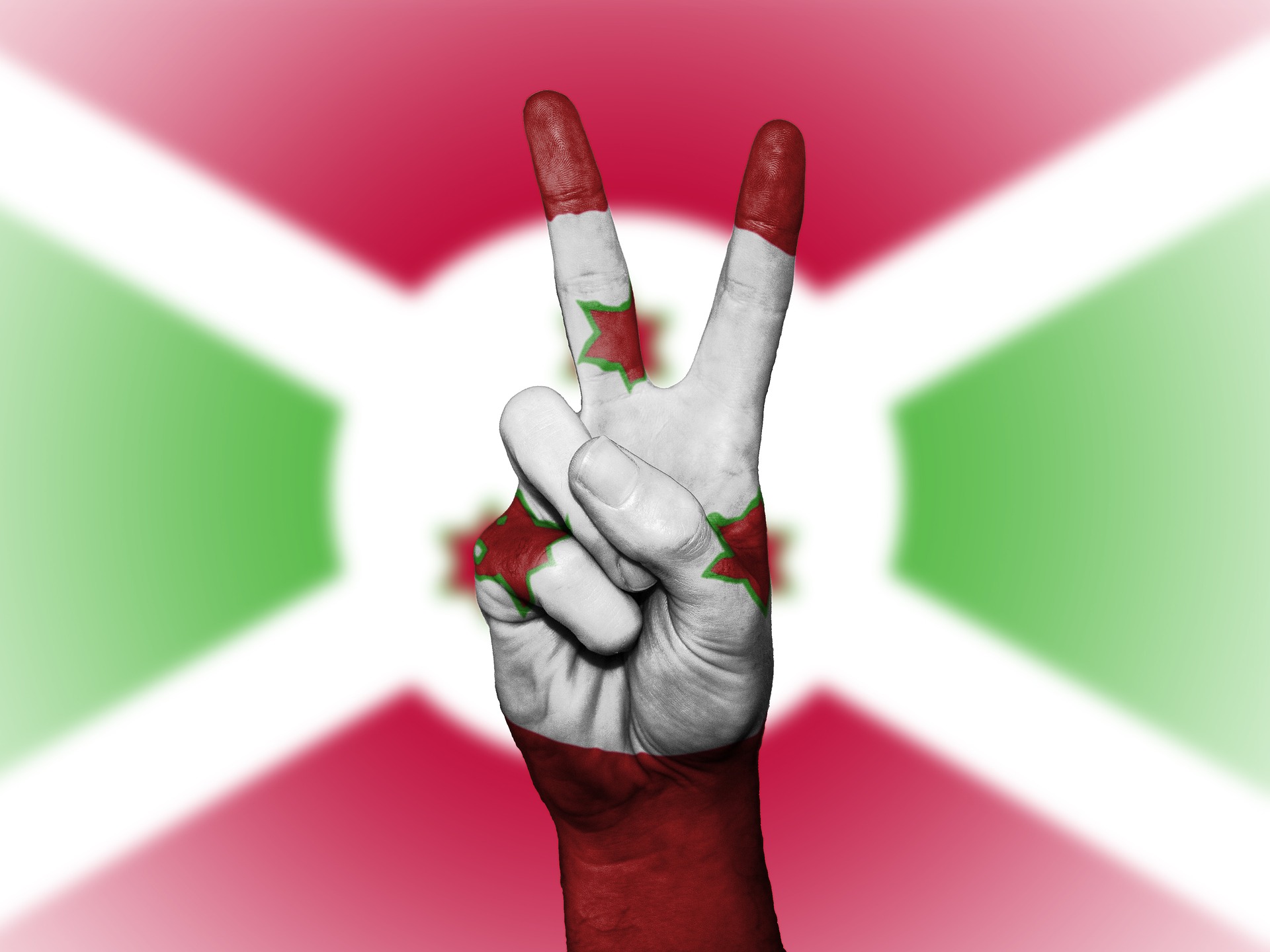