As a Nobel Peace Prize laureate of Myanmar, Aung San Suu Kyi has been doing little to prevent the ethnic cleansing in Burma. On the other hand, an eminent Bhutanese minister, Om Pradhan, did much more to prevent a similar cataclysm in Bhutan.

The Buddhist states of Myanmar and Bhutan are both ruled by parsimonious authoritarians. Both populations have two distinctive religious ethnic groups. Buddhists form the majority elites. Bhutan has a Hindu minority and Burma a Muslim minority. The Buddhist regimes in both these nations have been taking strategical ethnic cleansing measures. Neither the world powers nor the United Nations could significantly prevent this.

In the global theatre at that time, the gravity of the ethnic cleansing in Bhutan did not attract much attention. In the case of Myanmar, a comparison turns out to be quite gruesome, due to the rate of expulsion of the Muslim population. This amounts to 52 times larger than that of Hindus out of Bhutan. 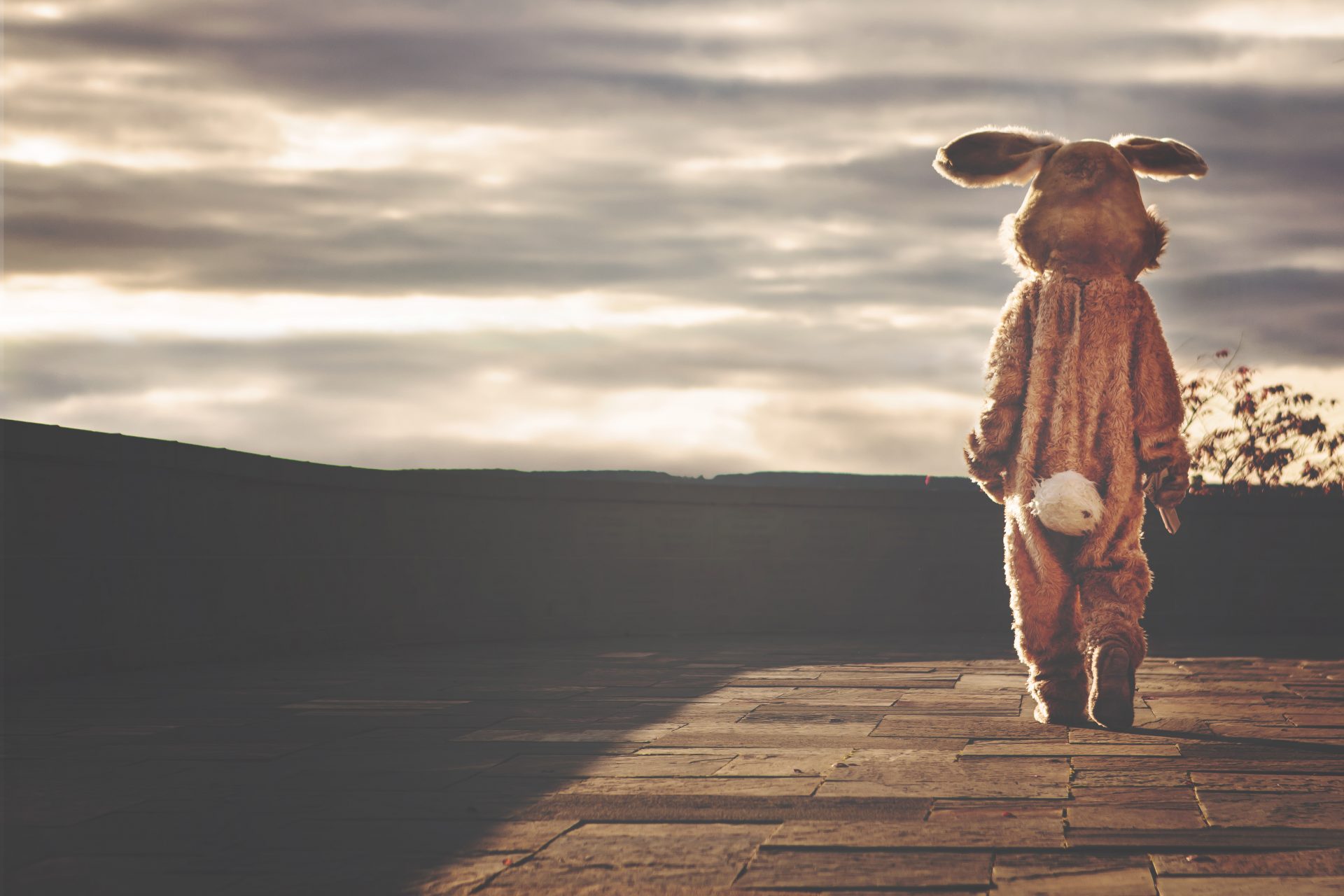 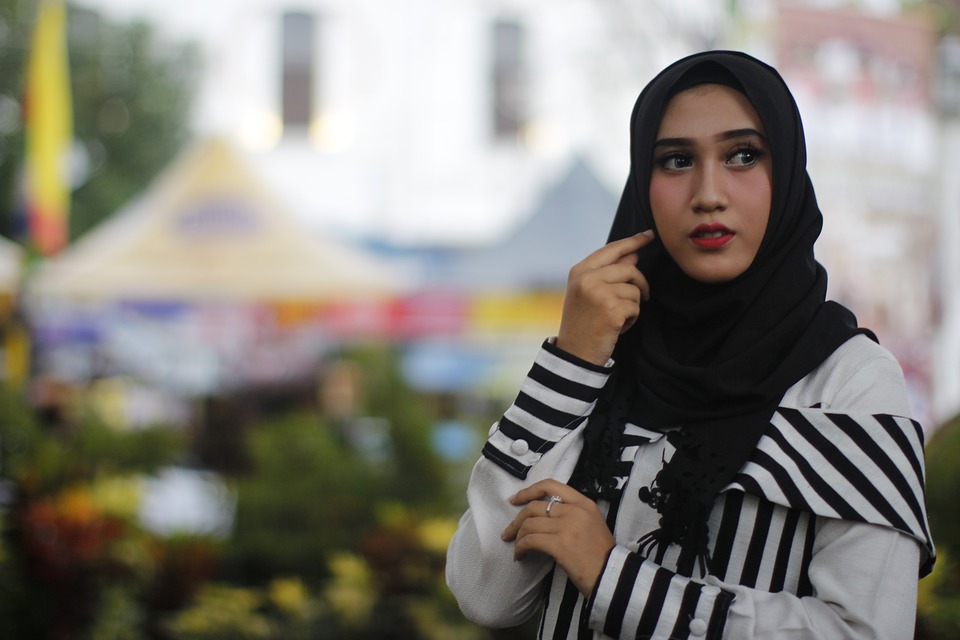