Home > Binnenland > Our Footsteps: refugees and migrants on stage

Roberto Bacchilega is a theatre maker. He started his work as a very young actor in Italy with Teatro Due Mondi. Since 2001 he works as an independent theatre maker in Amsterdam. Bacchilega has always been interested in an alternative way to perform, showing an unusual and unconventional, sometimes political way to produce a narrative. As such he organized a theatre group with refugees, asylum seekers, migrants and Dutch people, producing a theatre performance, named Our Footsteps. Soon they will perform in Amsterdam again.

What is Our Footsteps?

Our Footsteps is a theatre performance born from the urgency of showing migrants’ narratives performed by migrants themselves. It hosts 25 migrant or refugee artists or performers in 10 languages. The performance is the result of 5 months of playful improvisational rehearsals, where through self-representation, migrants share stories of their journey and living in the Netherlands facing a long lasting uncertainty after having crossed many, colonial, borders.

Why you want to work with migrants, refugees and asylum seekers?

In our world where migrants are often used as scapegoats on the altar of populism, where they are seen as ‘problematic’, Our Footsteps goes exactly to the opposite direction. We show the relevance and beauty of migrants’ lives but at the same time we acknowledge the struggle of their existence. Our footsteps aims at granting full artistic dignity to all performers though most of them have no professional background. 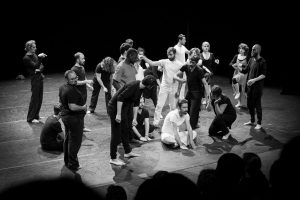 Why do use theatre to tell those stories?

We believe arts need to engage society: they need to represent today’s turmoil. Moreover, we acknowledge the cathartic function of arts, and we are aware of the potential of arts as a means of raising awareness. Words, sounds, images need to transcend the fixity of our daily life and provoke the audience to rise above the level of the given to that of the possible. Through this process, the uselessness of borders is made evident, giving way to the human necessity found in peaceful coexistence.

To this end we come together as migrants, political refugees and locals in order to create a performance: an act of theatre, poetry, music, performance art, choreography. And an act of activism, of human and political togetherness. Although most of the participants are not professional artists, their performance attains the level of full artistic dignity. It’s time to stop seeing the migrant as ‘problematic’ or ‘troublesome.’ It’s time to go beyond the politics of social segregation as mass distraction.

How many people are playing in performance and where are they from?

Where have you been performing and where will you play the coming period?

Our Footsteps has successfully performed in Theater Perdu and in Academie voor Theater en Dans. Both dates were sold out as a confirmation of the urgency of this kind of theatre. At the moment Our Footsteps is an on-going project, a work in progress constantly reshaping itself according to the artistic and social challenges of our times. Our Footsteps will be performing again Saturday 19th of October, 21h at Podium Mozaïek in Amsterdam. We are now approaching all kinds of venues to keep performing in the coming months.

Are there any sponsors for theatre?

Money is always a big issue, especially when it comes to independent arts. We are a big group so we have costs, mainly travel costs. For the rest everybody is volunteering in the group, including myself as a director.

So far we have been financially and logistically supported by International Institute for Research and Education (IIRE) and by Stichting Vrolijkheid. AstaroTheatro is the artistic partner, but does not contribute any funding. As the budget is almost depleted we are moving in several directions to raise more funds. We are still relying on the support of Stichting Vrolijkheid and we have launched 2 donation campaigns-crowdfunding. Very soon we will approach Dutch art funds as well.What is AstaroTheatro?

AstaroTheatro is a small theatre venue that for more than 10 years has managed to be active in the centre of a very gentrified city like Amsterdam. AstaroTheatro is a production house for independent theatre and at the same time a space open to host artists. AstaroTheatro is theatre and activism, a space of counter-narratives where people can meet outside the logics of neoliberal consumerist market and corporate mediocrity. For more info please consider reading our Manifesto Poetico on our website: https://astarotheatro.com/manifesto-poetico/.

Refugees can be deported. This is always a problem for refugee theater groups. Do you have this kind of problems?

Generally speaking as Our Footsteps Group we are aware of the fact that what happened to our performer Hüseyin, an asylum seeker who was deported, might happen as well to other participants of our project in the future. This is very sad and disgraceful but unfortunately we cannot stop deportations. Artistically in order to keep the performance going, we need to adjust to the fact that sometimes performers might have to go. The best way to do this is to stay open to new migrants willing to join us.

What is your opinion about refugee politics of The Netherlands and EU?

This question requires an elaborate answer. Anyway, in short, I can say EU refugee policies reflect the general hypocrisy of EU in many matters. The illusion of building ‘a fortress Europe’, the shameful deals with Turkey and Libya, the criminal closing of Mediterranean harbours to migrants, the tragedy of boats sinking in the Mediterranean with migrants drowning, the disgraceful Dublin treaty, the despicable fomenting of pointless hate among EU citizens by neo-nazi and neo-fascist parties. 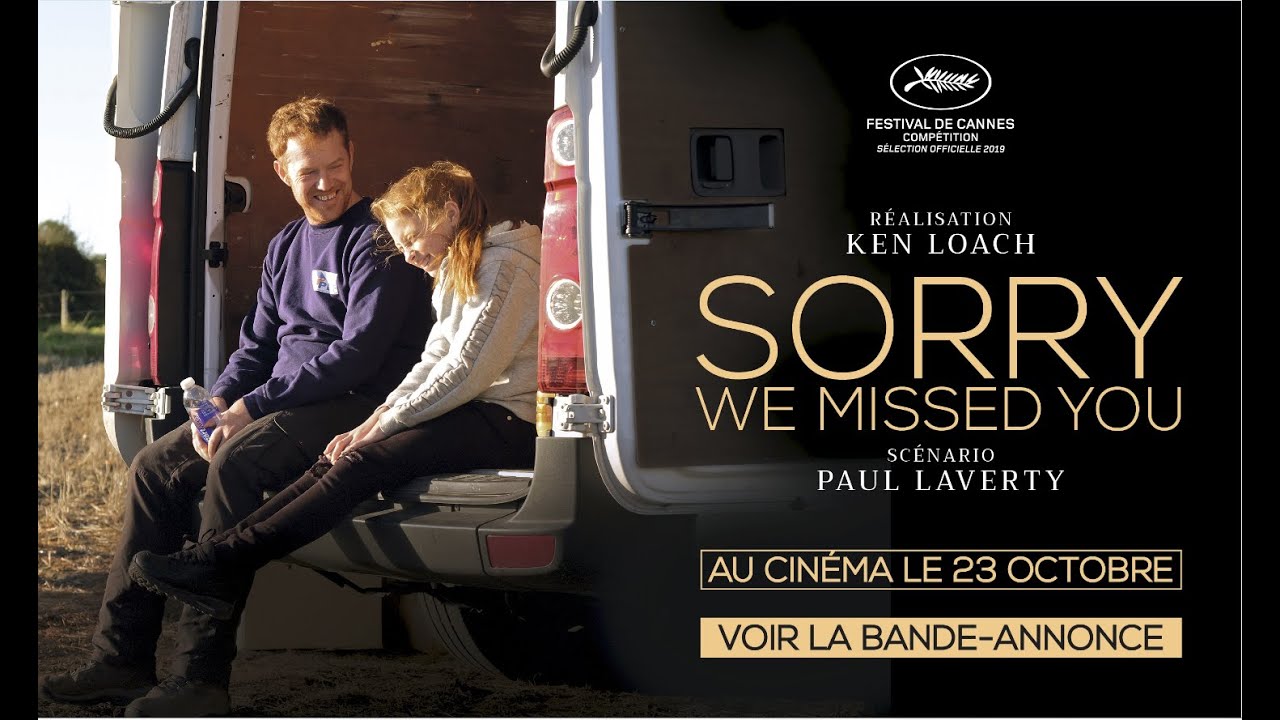