Weirdly we see some nonsense as the ISIS’ bride Shamima Bagum and her baby argument on the mainstream media and across the world. Shamima Bagum, who originates from Bangladesh and became a British citizen, is one of the most argued phenomenons on the UK for last couple of months. She left the UK and joined ISIS forces in Syria in 2015. Needless to say, she fought for the caliphate and supported ISIS pretty actively. When she wanted to return to the UK, the commotion started. Some argued that she deserves a new chance towards a new beginning. Others think she has to live with this mistake, and be prosecuted.

Now why do we have to come up with this argument, as if it was so urgent? To make us think about immigration policies again, which we didn’t think of too much so far? The point isn’t judgment of ISIS members, it’s an individual’s so-called tragedy. After all, this one also is part of the spectrum of the immigration question. But I suppose our real problem isn’t that at all. Regardless our general standards and law systems, we are desperate against migration problems.

On the other hand the grim reality of the migration crisis unfolding on America’s southern border has been captured in photographs showing the lifeless bodies of a Salvadoran father and his daughter who drowned as they attempted to cross the Rio Grande into Texas.

The images, taken on 24 Jun this year, show Óscar Alberto Martínez Ramírez, 26, and his daughter Valeria, lying face down in shallow water. The 23-month-old toddler’s arm is draped around her father’s neck, suggesting that she was clinging to him in her final moments. The photo was as agonizing as the photo of the Syrian Kurdish toddler Alan Kurdi’s lifeless body.

According to an international migration report in 2018, 244 million people migrated in one year. Like Alan and Oscar and his daughter, they all carried a lot of stories about inequalities. Doesn’t that situation deserve to be shown to the rest of the world? Media should be redefined on the basis of democracy, human rights and freedom. Mainstream media almost become corporations’ and political parties’ alliance. But this is the elephant in the room.

In addition, thousands of Yazidi girls and children are still in hand of  ISIS as slaves. Most of them have forgotten where they came from, their languages and whatsoever. Some of Yazidi children became suicide bombers by force. They have been used as human shields or as ransom. How can those innocent people escape? Is there any intention to secure them except SDF and YPG’ struggle? Mainstream media don’t even talk about their fates. Apparently, we prefer to argue about Shamima Bagum. Whereas media should be critiqued and comprehensively determinate the basis of democratic values.

Media take our empathy skills to use it for gaining better ratings. But usually the truth is modest and simple. The police officers kill an innocent boy in front of our eyes and we petrify with astonishment. Or a guy drowns in front of us but we all tape his flops. We need a speaker to tell us what’s going on. Because we turn on audiences.

What do we think about this age, everything’s going to be illuminated by information bombing and many types of cameras? Would we reach the exact truth by our super mega pixels cameras? Why are we more ignorant than previous generations, I guess we hand our thinking still over to the technology. That’s why we still need philosophy and perception. There is information without thinking. 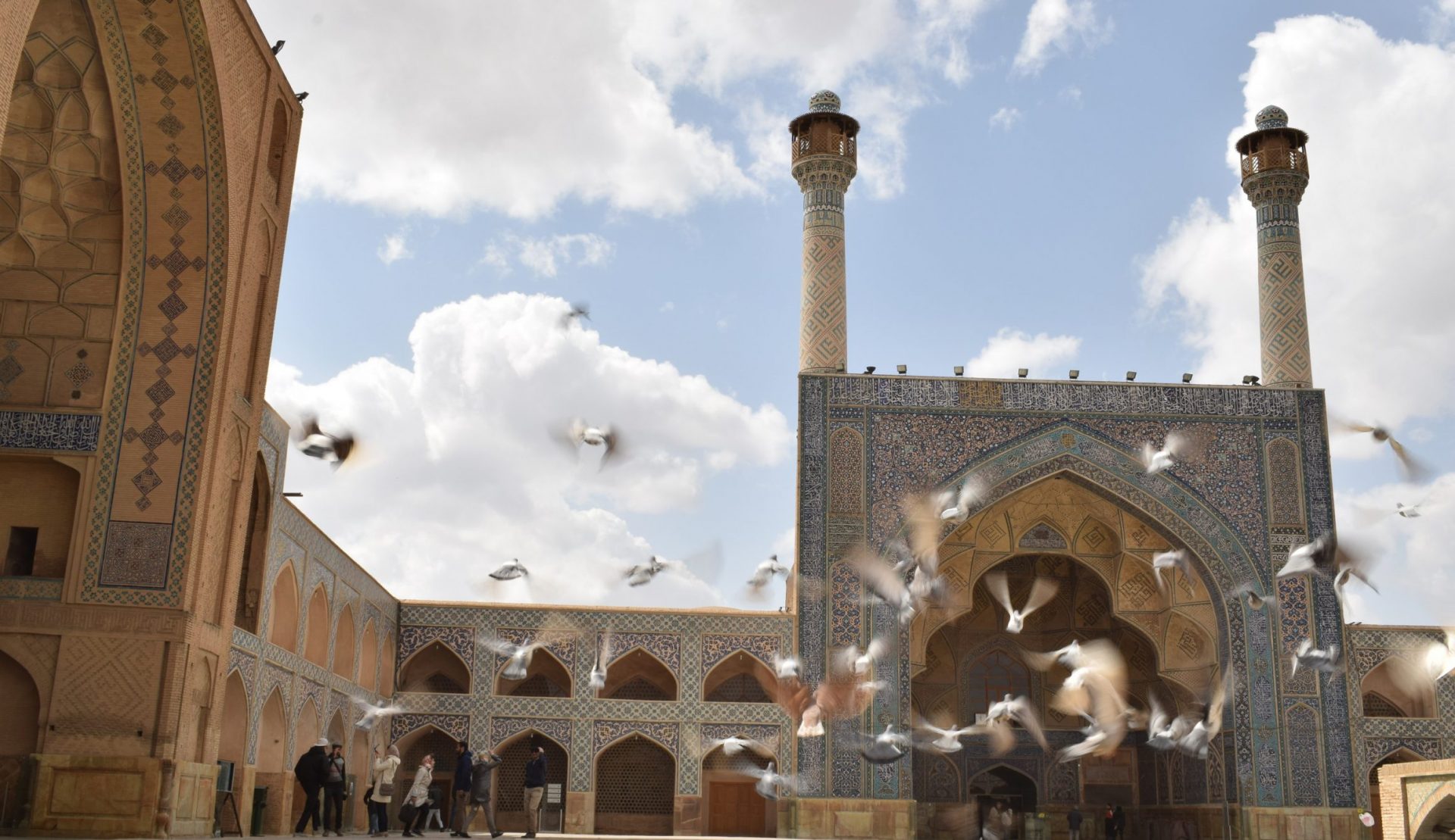 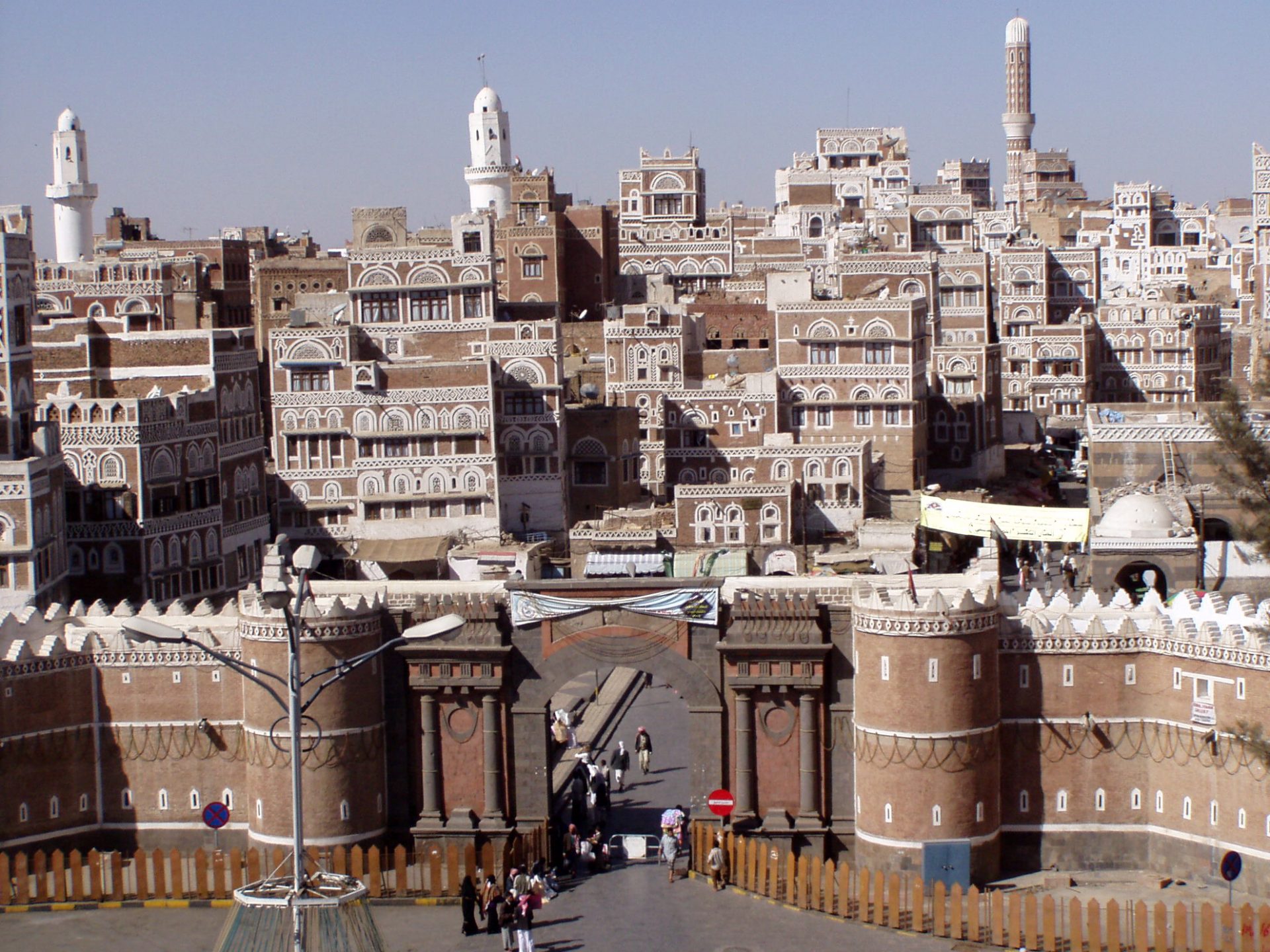