Home > Buitenland > South Sudan is destroying its free press, one journalist at a time

I’ve experienced firsthand the way the new state of South Sudan treats its journalists. Since it became independent in 2011, the government has come to see us as a national security threat, doing everything in its power to stop us from investigating corruption and human rights violations.

I’ve been beaten up, threatened, detained and followed. I’ve returned from a day’s reporting with bruised ribs and split lips. But I’m lucky: many of my colleagues haven’t lived to tell their stories. In the past five years, eight journalists have been killed for doing their jobs. South Sudan is now ranked 140th in the World Press Freedom Index, even though our information minister claims that ‘we are the only country where there is absolute freedom of the press and media’.

My first arrest came in 2010, the year before South Sudan broke away from the north. I was detained with my cousin and accused of murder. At first, we didn’t worry too much. We thought it was routine. We were naive. A series of humiliations and torture followed. ‘We shall beat you enough so that you can return on radio and explain to your listeners that there are men out there who beat journalists,’ an officer told us.

Opoka Christopher https://www.theguardian.com/profile/opoka-p-arop-otto
I am Opoka Christopher -Journalist. Writer. Activist. I was born in what was then Sudan; spent my early childhood in refugee camps across Uganda (1990-1995). Educated through Catholic church scholarship. I hold a diploma in Journalism. Returned to Sudan in 2005; worked in newspaper, radio and international consultancies (USAID, DFID, NPA). Over the years, I have devoted my energies toward investigative journalism; human rights, tracing money and abuse of power. As a result of my brand of journalism, I have been arrested, detained and tortured multiple times. I have recieved verbal death threats from senior government officials and security operatives. I was invited to the Netherlands for a three month stay, after which I made the decision to seek asylum. My asylum application was granted this year (April 2017) and my focus is now to rebuild my life and career as a journalist. 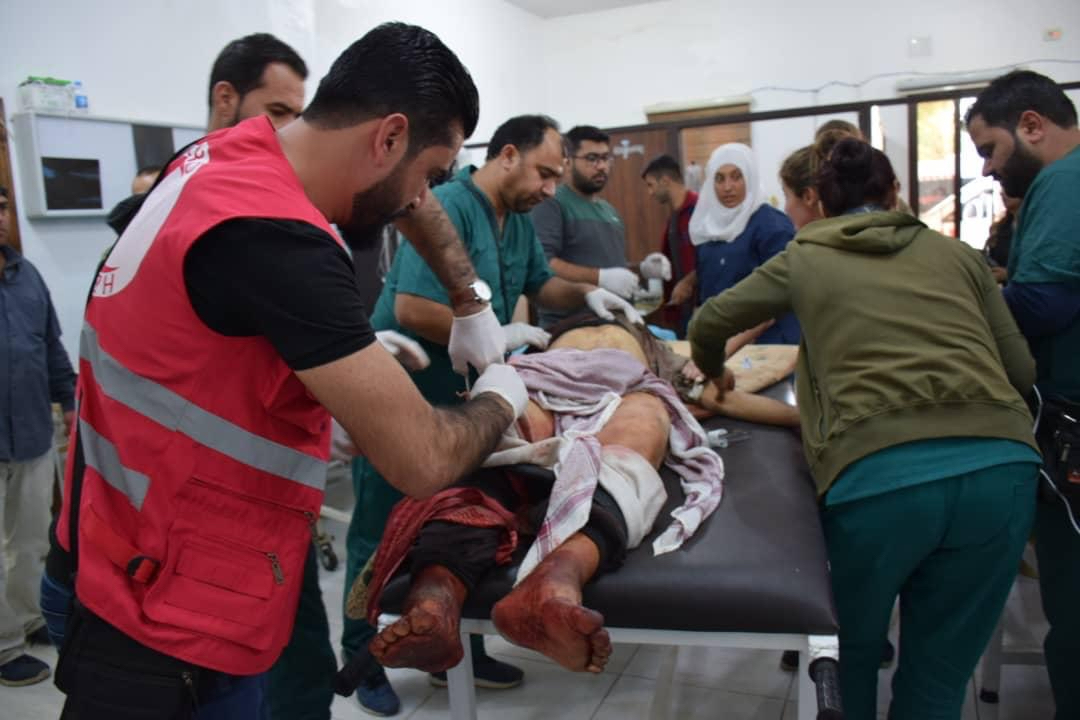 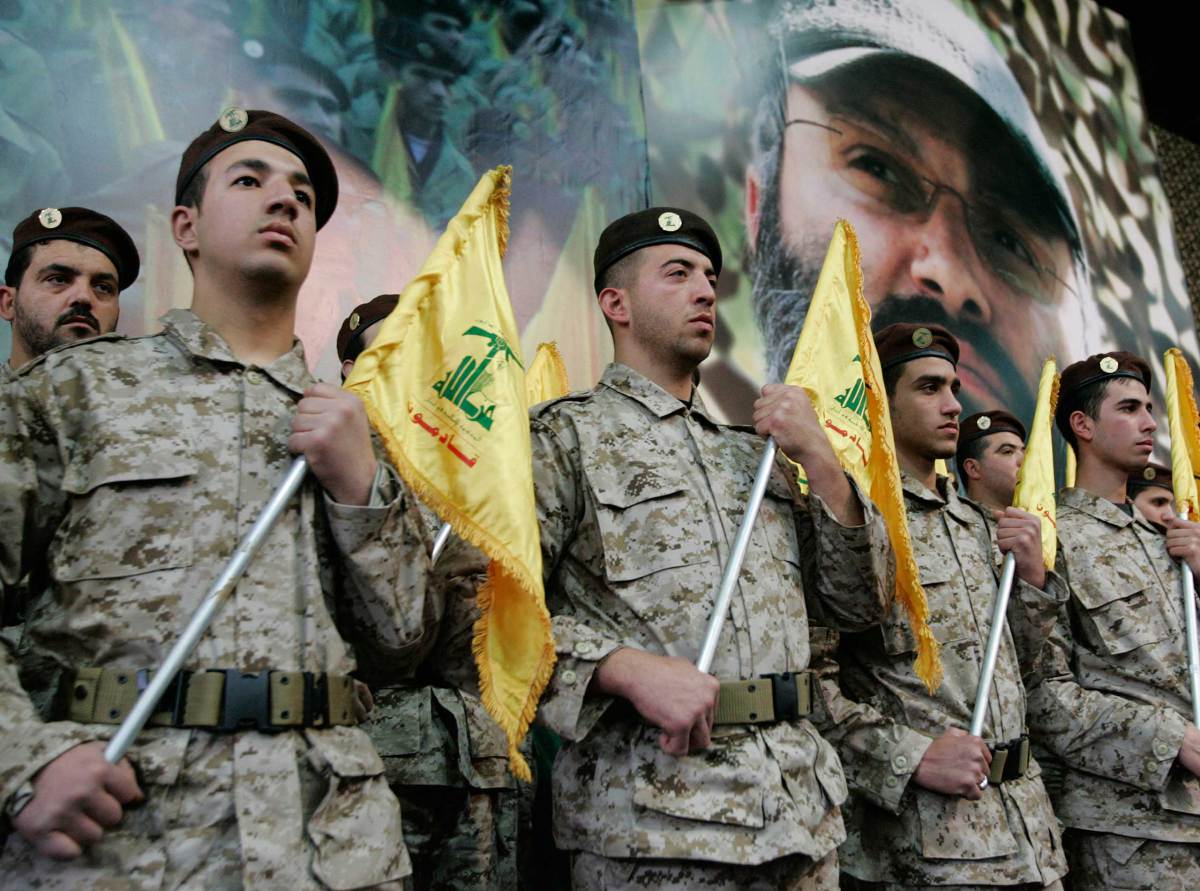