There is a virus in ths world. It’s called corruption, and can make people very rich. But those who engage in it should know that, one day, they will be unable to find peace anywhere under the sun. Corruption and other politicians’ crimes might sometimes look harmless and unthreatening from the outside. It’s easy to commit small crimes without ever getting caught, and someone can perpetuate small dishonesties throughout a lifetime, justifying them with all kinds of faulty reasoning. But deep inside, he knows that he has committed a transgression.

Many dictators went crazy after years of despotic rule, as Walter Rodney pointed out in his article People’s Power, No Dictator in 1979. Saddam Hussein previously boasted of being a dictator like Hitler. ‘But nowadays,’ says Rodney, ‘Hardly any rulers admit that they are dictators. The demand for freedom has become universal, and repression feels the need to camouflage itself.’ Thus Saddam’s regime in Iraq faked elections to make it seem as if people voted for the dictatorship. Saddam claimed to have the support of the Iraqis he was butchering.

Robert Fisk, Middle East correspondent for The Independent, whose book The Great War for Civilisation: the Conquest of the Middle East has been published in 2005, painted a picture of deepening chaos and misery in Iraq more than eight years after Saddam Hussein was toppled. 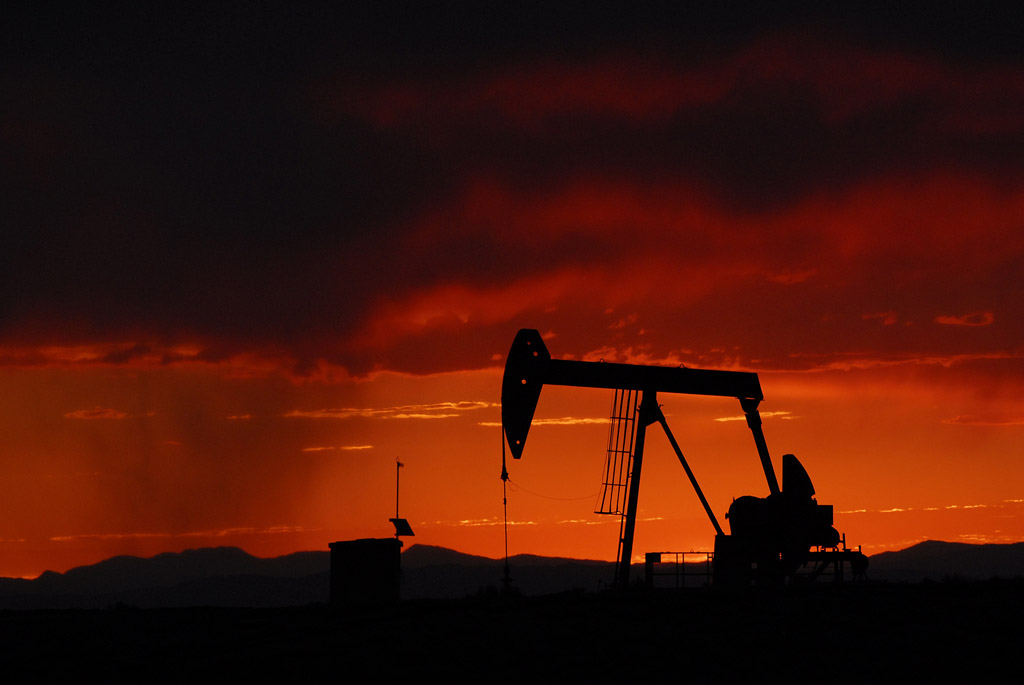 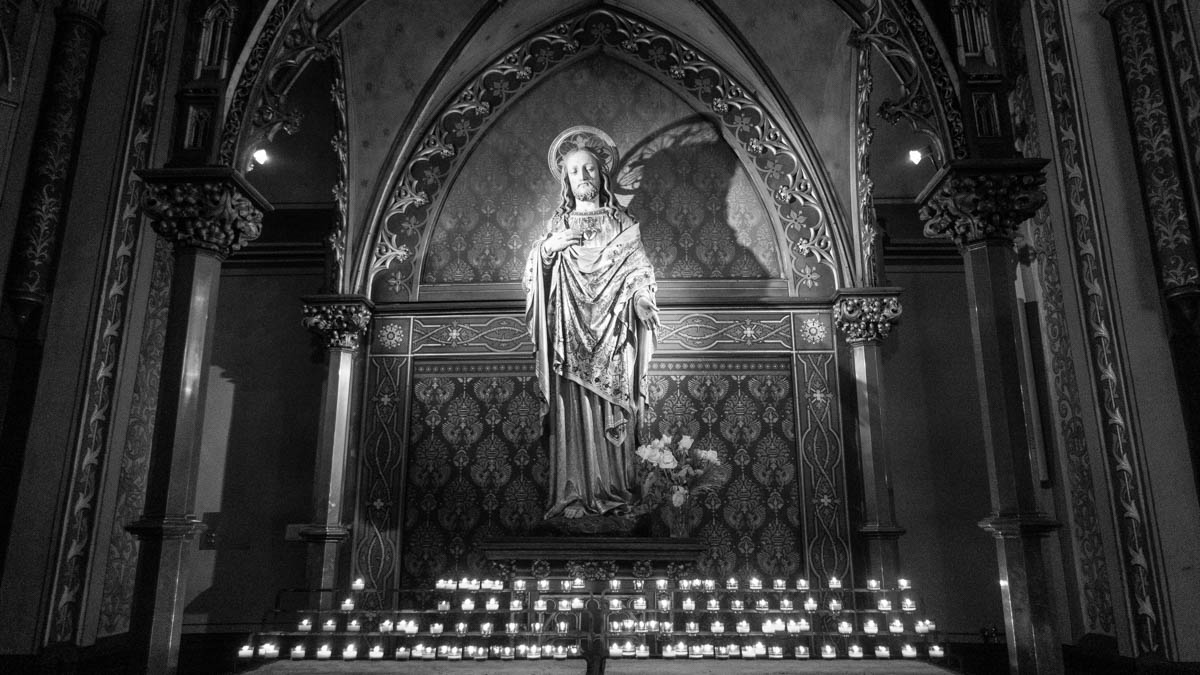